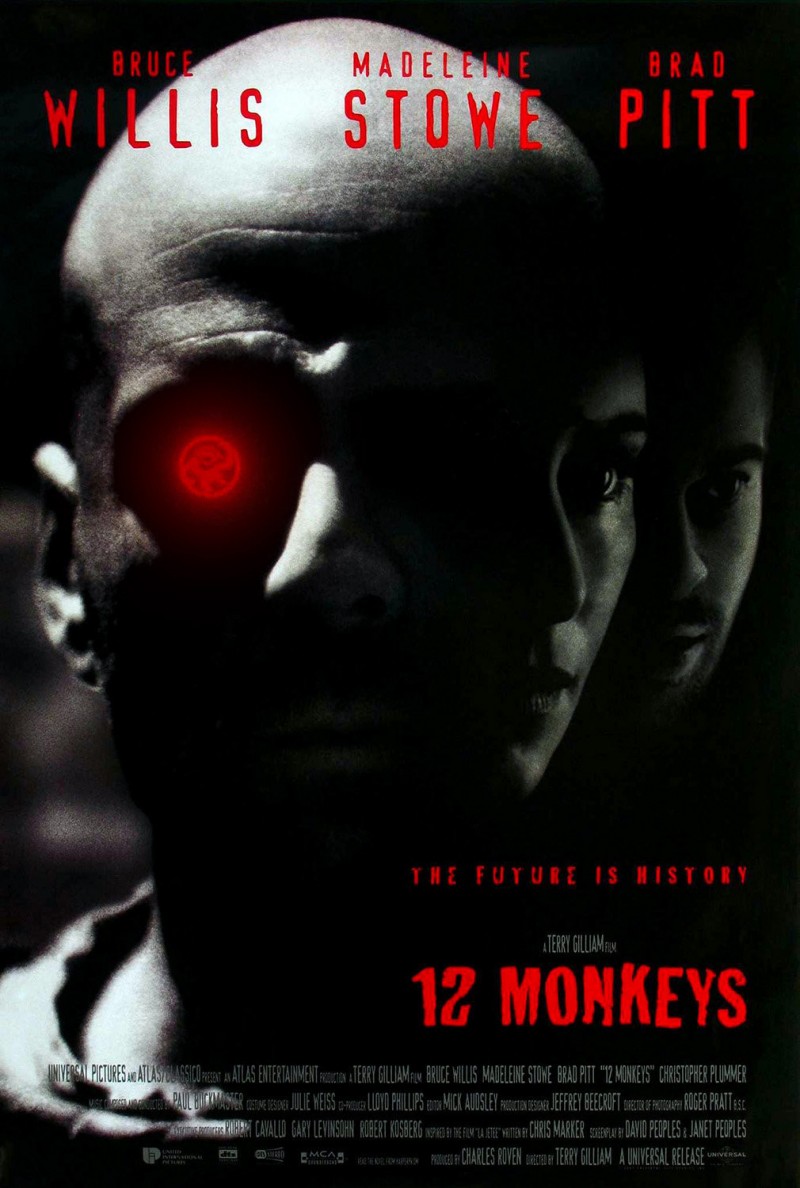 Under Gilliam’s direction, Universal granted the filmmakers a $29.5 million budget, and filming lasted from February to May 1995. The film was shot mostly in Philadelphia and Baltimore, where the story was set.

The film was released to critical praise and grossed $168 million worldwide. Pitt was nominated for the Academy Award for Best Supporting Actor, and won a Golden Globe for his performance. The film also won and was nominated for various categories at the Saturn Awards.