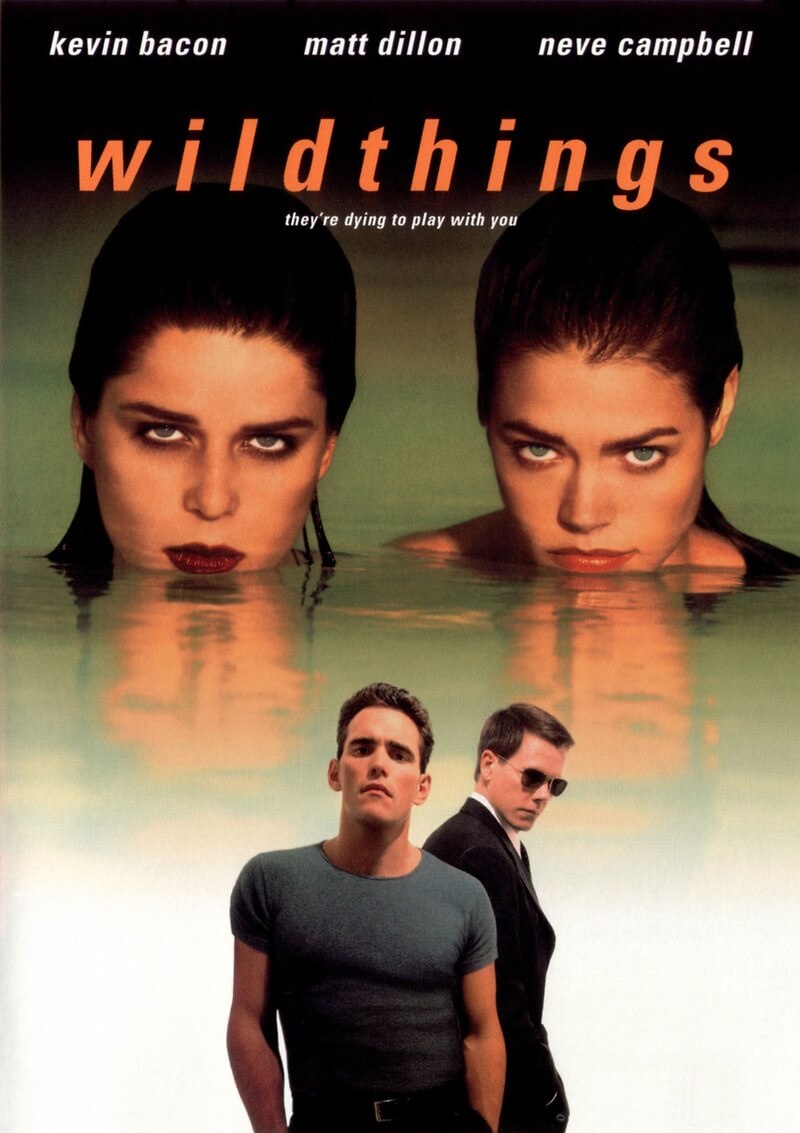 An “uncut” version, adding seven minutes to its runtime, was released on DVD in 2004 and includes a change to Kelly and Suzie’s relationship[citation needed]. The film gained notoriety for featuring several sex scenes – in particular, one involving a man and two women simultaneously – that were more explicit than is typically seen in mainstream, big-budget Hollywood releases. It spawned several direct-to-DVD sequels that were released in 2004, 2005 and 2010.

The film has a MPAA rating of R for “strong sexuality, nudity, language and violence”.[3]