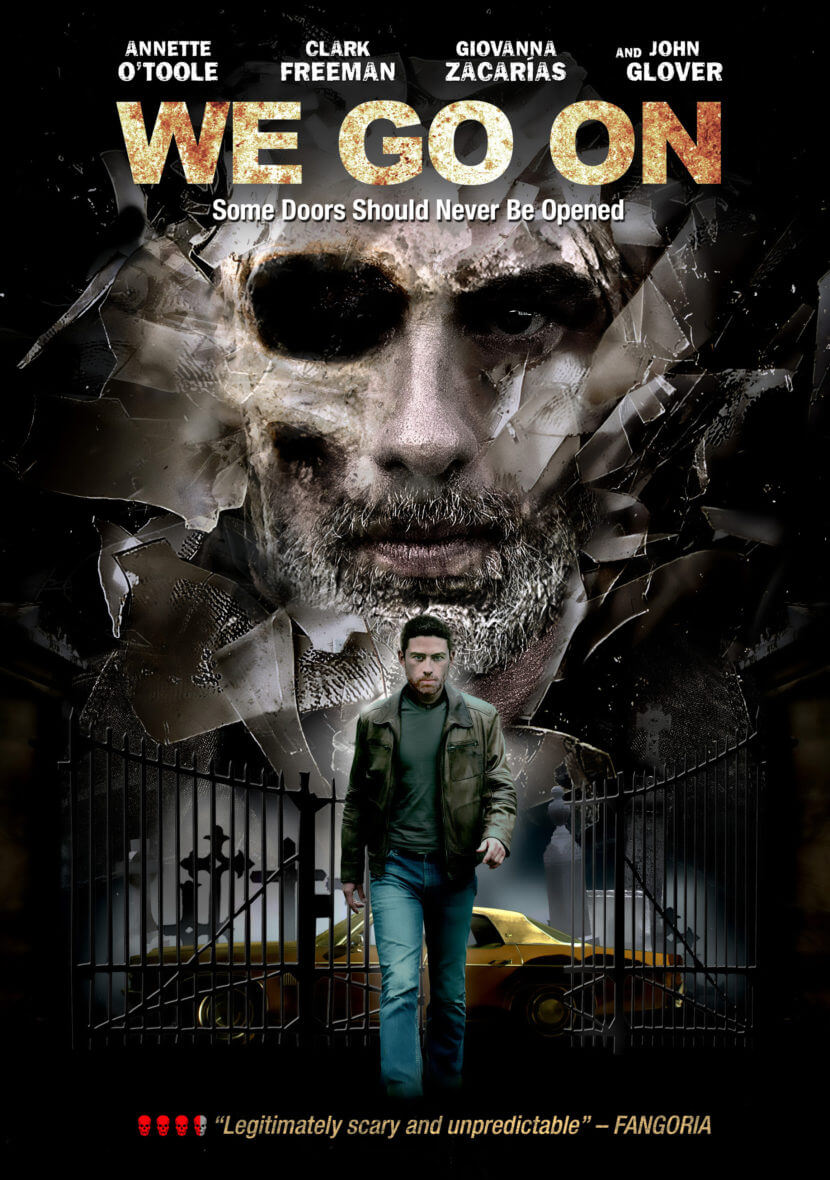 Paralyzed by his fear of dying, Miles Grissom takes out an advert offering 30000 dollars in reward money to the first person who can show him evidence of an angel, a demon, or prove that ghosts exist – anything to prove to him that we go on after our deaths. He narrows the responses down to three viable candidates – a scientist, a medium, and a worldly entrepreneur. Along with his protective mother, he embarks on an adventure through Los Angeles that will spiral into an unthinkable nightmare.