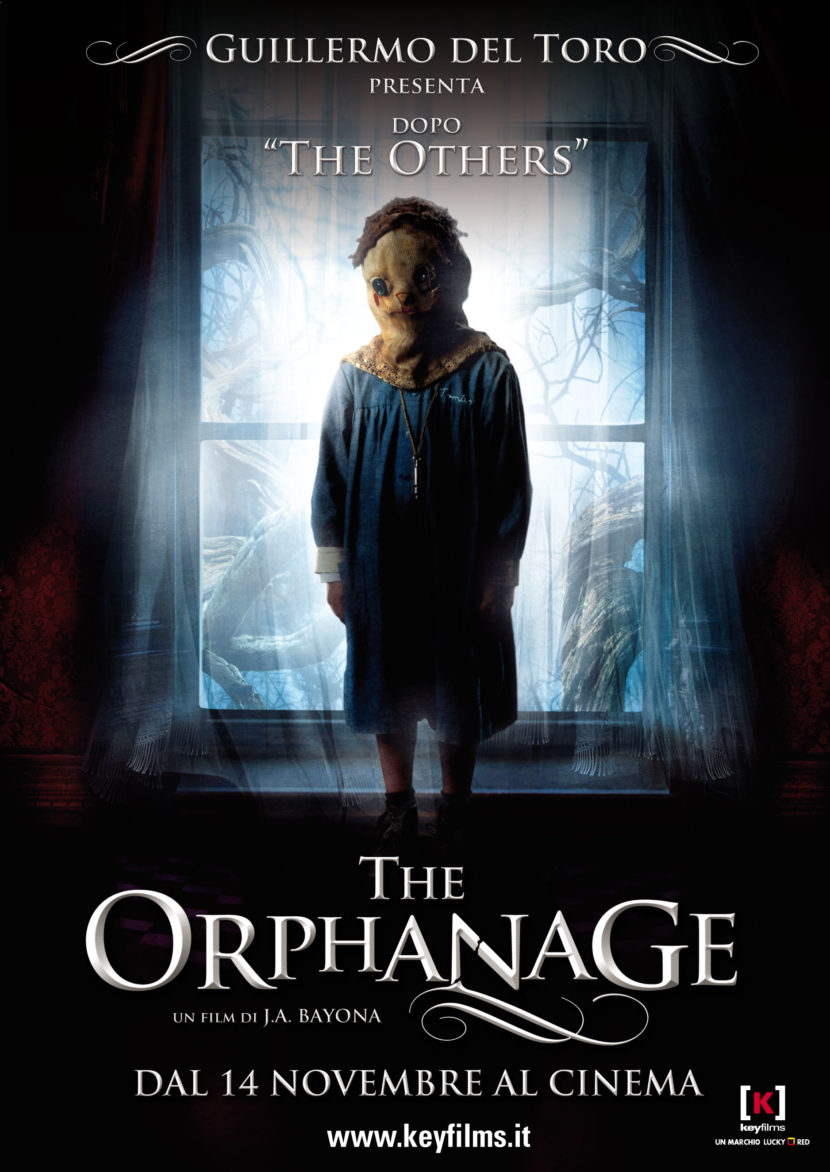 The Orphanage (Spanish: El orfanato) is a 2007 Spanish supernatural horror mystery film and the debut feature of Spanish filmmaker J. A. Bayona. The film stars Belén Rueda as Laura, Fernando Cayo as her husband, Carlos, and Roger Príncep as their adopted son Simón. The plot centers on Laura, who returns to her childhood home, an orphanage. Laura plans to turn the house into a home for disabled children, but after an argument with Laura, Simón is found to be missing.

The film’s script was written by Sergio G. Sánchez in 1996 and brought to the attention of Bayona in 2004. Bayona asked his long-time friend, director Guillermo del Toro, to help produce the film and to double its budget and filming time. Bayona wanted the film to capture the feel of 1970s Spanish cinema; he cast Geraldine Chaplin and Belén Rueda, who were later praised for their roles in the film.

The film opened at the Cannes Film Festival on May 20, 2007. It received critical acclaim from audiences in its native Spain, winning seven Goya awards. On its North American release, The Orphanage was praised by English-speaking critics, who described the film as well directed and well acted, and noted the film’s lack of “cheap scares”; subsequently, New Line Cinema bought the rights to the film for an American remake.