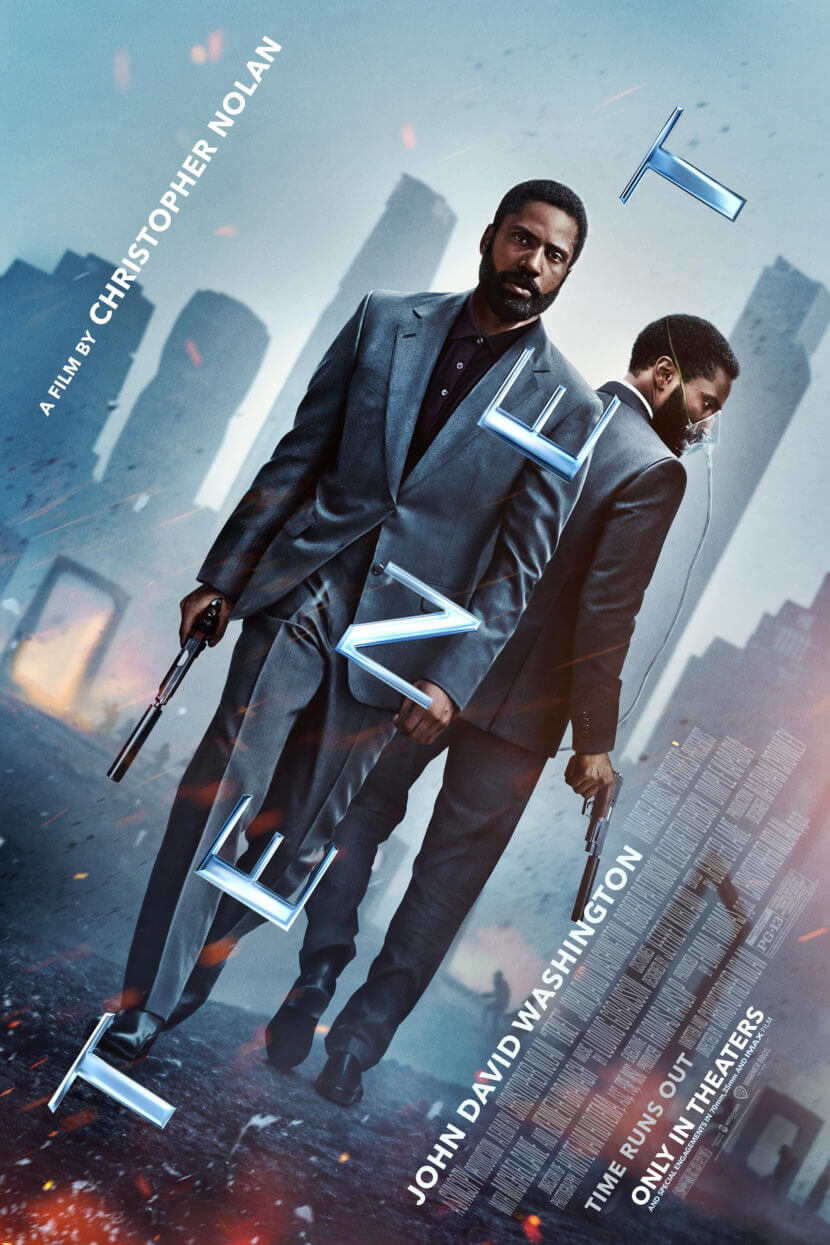 Tenet is a 2020 science fiction action-thriller film written and directed by Christopher Nolan, who produced it with Emma Thomas. A co-production between the United Kingdom and United States, it stars John David Washington, Robert Pattinson, Elizabeth Debicki, Dimple Kapadia, Michael Caine, and Kenneth Branagh. The plot follows a secret agent (Washington) as he manipulates the flow of time to prevent World War III.

Nolan took more than five years to write the screenplay after deliberating about Tenet‘s central ideas for over a decade. Pre-production began in late 2018, casting in March 2019, and principal photography lasted three months in Denmark, Estonia, India, Italy, Norway, the United Kingdom, and United States, from May to November. Cinematographer Hoyte van Hoytema shot on 70 mm and IMAX. Scenes of time manipulation were filmed both backwards and forwards. Upwards of one hundred vessels and thousands of extras were used.

Delayed three times because of the COVID-19 pandemic, Tenet was released in the United Kingdom on August 26, 2020, and United States on September 3, 2020, in IMAX, 35 mm, and 70 mm. It was the first Hollywood tent-pole to open in theaters after the pandemic shutdown, and grossed $362 million worldwide, making it the fourth-highest-grossing film of 2020. However, it failed to break even due to its costly production and marketing budget, losing distributor Warner Bros. Pictures as much as $100 million. The film received generally favorable reviews from critics on Metacritic, with Rotten Tomatoes saying it had “all the cerebral spectacle audiences expect from a Christopher Nolan production.”