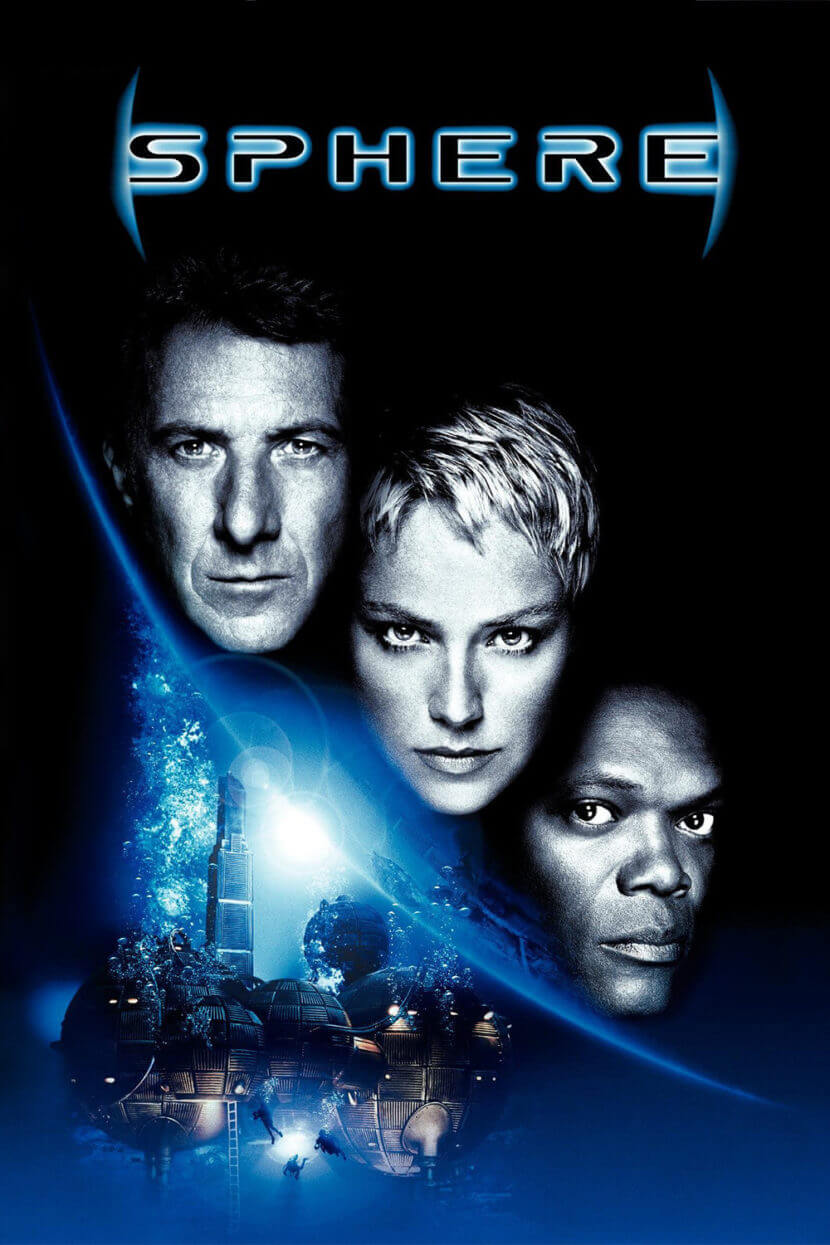 Sphere is a 1998 science fiction psychological thriller film directed and produced by Barry Levinson. It stars Dustin Hoffman, Sharon Stone, and Samuel L. Jackson. Sphere was based on the 1987 novel of the same name by Michael Crichton. The film was released in the United States on February 13, 1998.