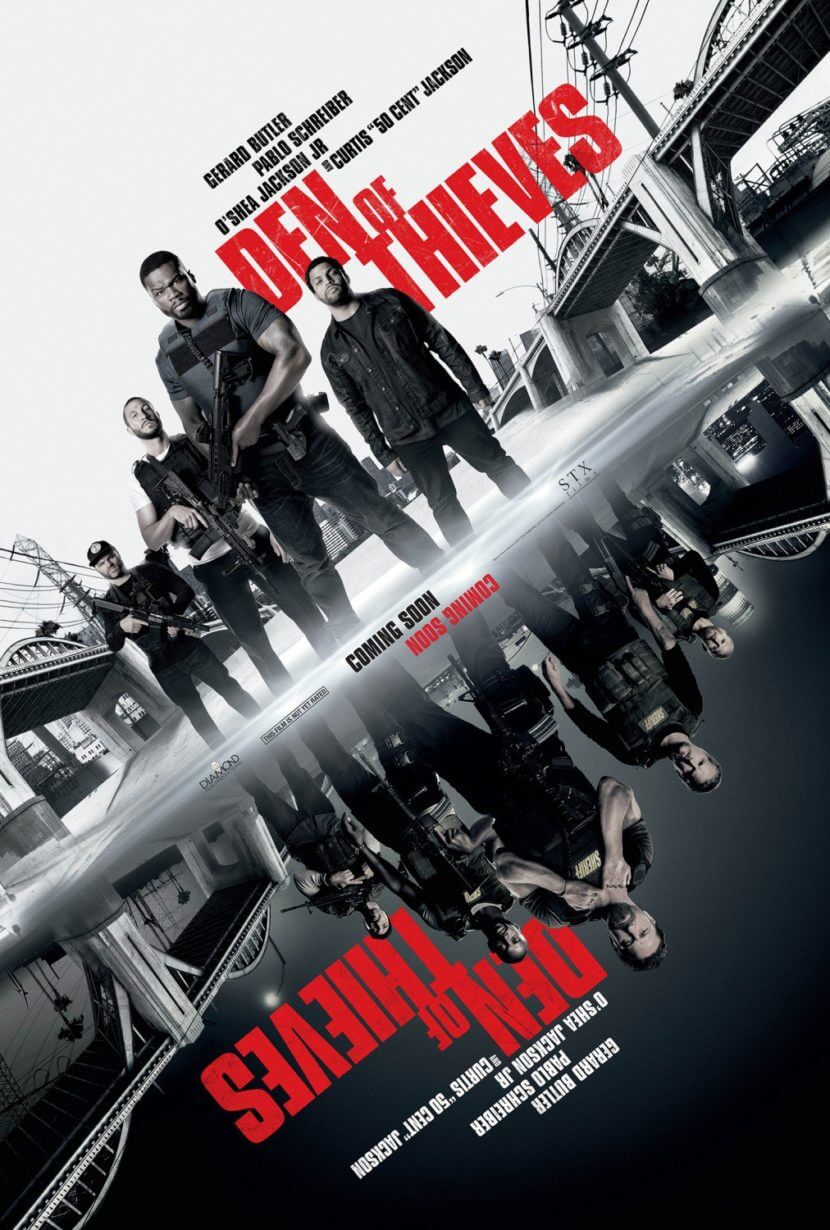 The film was released in the United States on January 19, 2018, distributed by STXfilms, received mixed reviews and grossed $80 million worldwide. A sequel is currently in development.