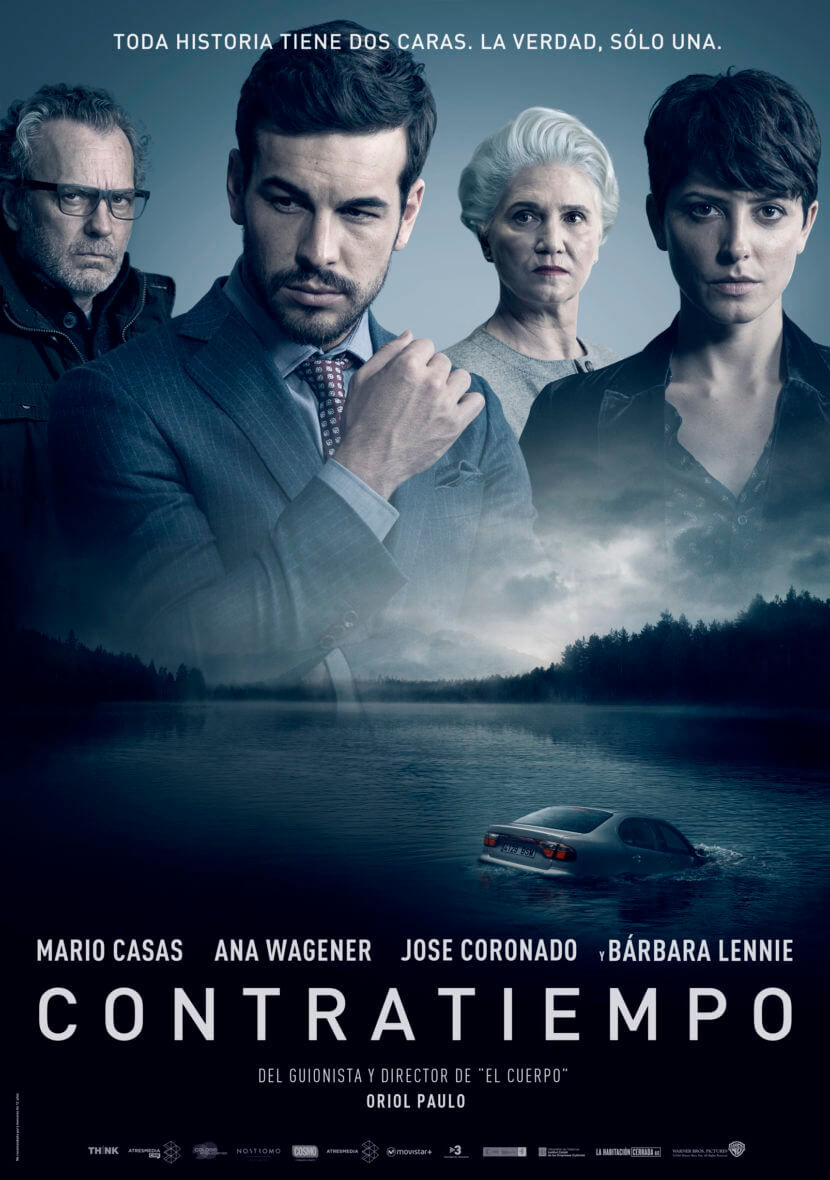 Adrián Doria, a wealthy businessman named Man of the Year due to his high-tech company and his trade agreements with the Asian market, meets Virginia Goodman, a veteran lawyer expert in witness preparation and judicial declaration, recommended by Adrián’s lawyer Felix Leiva in order to create a credible defense. Arrested by the police in a mountain hotel room with the corpse of his lover at his side, photographer Laura Vidal, Adrián talks Virginia about the crime and his relationship with Laura, revealing that both suffered a car crash where a man called Daniel Garrido died, and how Laura manipulated Adrián to avoid the jail by Daniel’s death. At the same time that Félix is looking for a clue that it could change the course of the events, Virginia and Adrián keep talking about the case but her, unconvinced of the Adrián’s testimony, forces him to clear the dark points of his history, in a puzzle where the truth and the lie are easily exchangeable. Written by Chockys