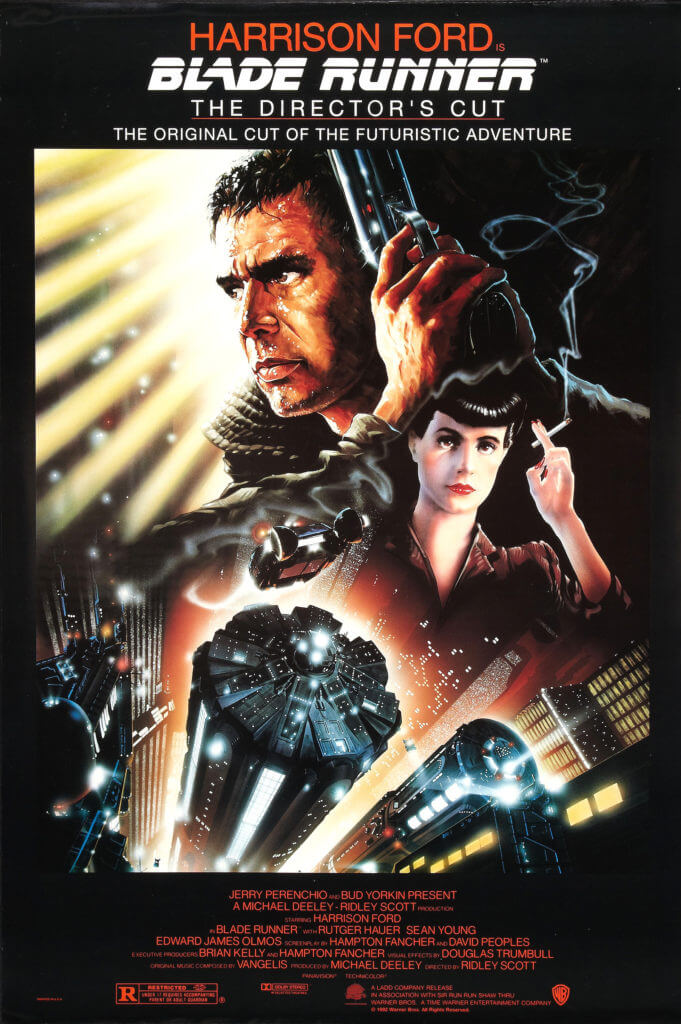 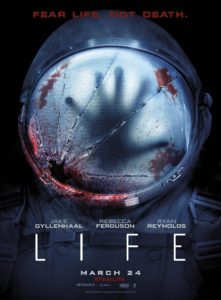 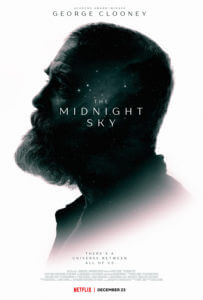 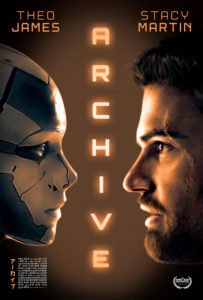 Blade Runner is a 1982 American neo-noir science fiction film directed by Ridley Scott, and starring Harrison Ford, Rutger Hauer, Sean Young, and Edward James Olmos. The film, written by Hampton Fancher and David Peoples, is an adaptation of the 1968 novel Do Androids Dream of Electric Sheep? by Philip K. Dick.

The film depicts a dystopian Los Angeles in which genetically engineered replicants, which are visually indistinguishable from adult humans, are manufactured by the powerful Tyrell Corporation. The use of replicants on Earth is banned and they are exclusively utilized for dangerous or menial work on off-world colonies. Replicants who defy the ban and return to Earth are hunted down and killed (“retired”) by special police operatives known as “Blade Runners”. The plot focuses on a group of recently-escaped replicants led by Roy Batty (Hauer), and the burnt-out expert Blade Runner, Rick Deckard (Ford), who reluctantly agrees to take on one more assignment to hunt them down. During his investigations, Deckard begins a relationship with Rachael (Young), an advanced replicant who causes him to question his and the replicants’ humanity.

Blade Runner initially polarized critics: some were displeased with the pacing, while others enjoyed its thematic complexity. The year following its release, the film won the prestigious Hugo Award for Best Dramatic Presentation. Blade Runner underperformed in North American theaters, but has since become a cult film. Hailed for its production design, depicting a “retrofitted” future, it remains a leading example of the neo-noir genre. It brought the work of Philip K. Dick to the attention of Hollywood and several later films were based on his work. Ridley Scott regards Blade Runner as “probably” his most complete and personal film. In 1993, the film was selected for preservation in the United States National Film Registry by the Library of Congress, being deemed “culturally, historically, or aesthetically significant”. Blade Runner is now regarded by many critics as one of the all-time best science fiction films.

Seven versions of the film have been shown for various markets as a result of controversial changes made by film executives. A Director’s Cut was released in 1992 after a strong response to workprint screenings. This, in conjunction with its popularity as a video rental, made it one of the first films released on DVD, resulting in a basic disc with mediocre video and audio quality. In 2007, Warner Bros. released The Final Cut, a 25th anniversary digitally remastered version, which is the only one on which Scott had complete artistic freedom and was shown in selected theaters and subsequently released on DVD, HD DVD, and Blu-ray. 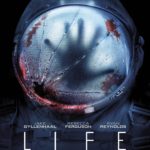 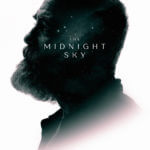 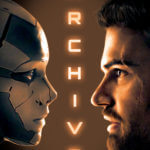