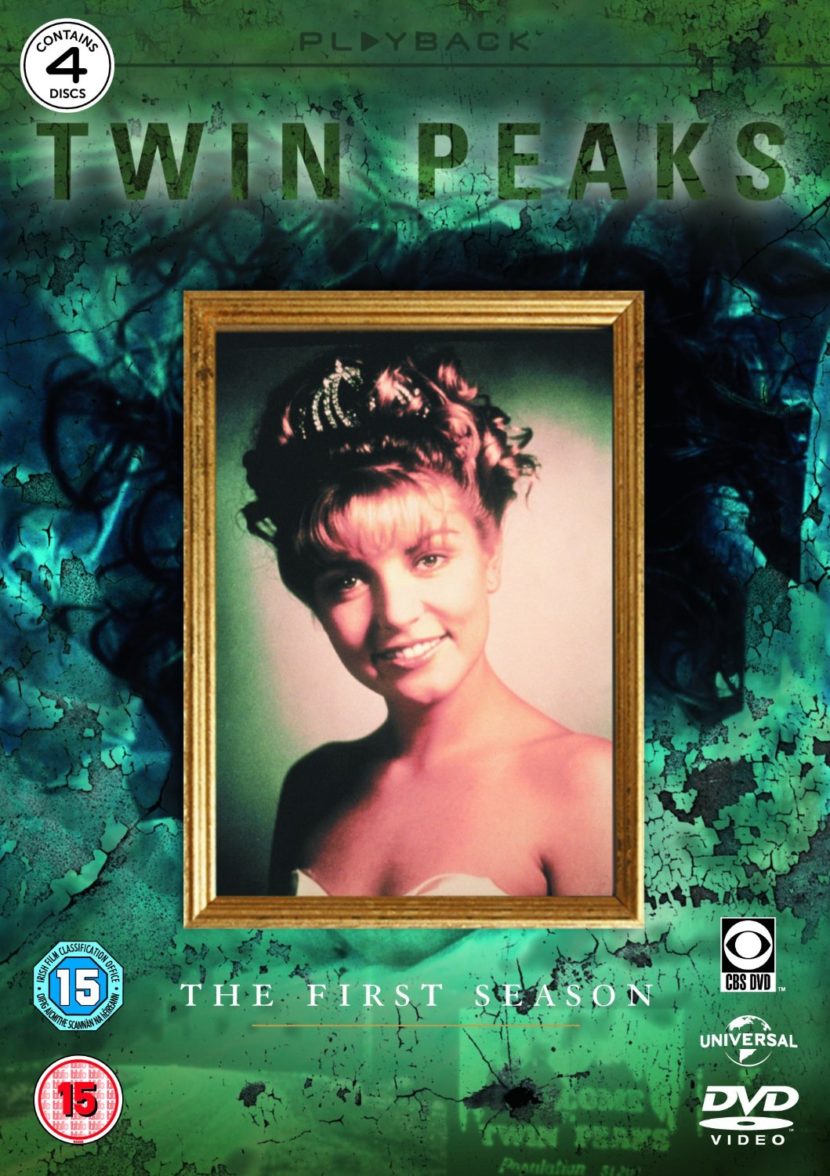 Twin Peaks is an American television serial drama created by Mark Frost and David Lynch. It follows an investigation headed by FBI Special Agent Dale Cooper (Kyle MacLachlan) into the murder of homecoming queen Laura Palmer (Sheryl Lee) in the fictional town of Twin Peaks, Washington. Its pilot episode was broadcast on April 8, 1990 on ABC. Seven more episodes were produced, and the series was renewed for a second season that aired until June 10, 1991.

Twin Peaks explores the gulf between the veneer of small-town respectability and the seedier life beneath. As the series progresses, the inner darkness of characters who initially appeared innocent is revealed, and they are seen to lead double lives. Its unsettling tone and supernatural features are consistent with horror films, but its campy, melodramatic portrayal of quirky characters engaged in dubious activities parodies American soap operas. Like much of Lynch’s work, the show represents an earnest moral inquiry distinguished by offbeat humor and surrealism.[3]

Twin Peaks became one of the top-rated shows of 1990 and was an international critical success. It captured a cult following and has been referenced in television shows, commercials, comic books, video games, films and songs. Declining ratings led to ABC’s insistence that the identity of Laura’s murderer be revealed midway through the second season. The series was followed by a 1992 feature film, Twin Peaks: Fire Walk with Me, which serves as both a prequel and an epilogue to the television series.